Architects, that was recently awarded the title of “Best British Live Band” by Kerrang is a metalcore band who has visited our country a couple of times before. But this time they’re preparing for their biggest headline show in Hungary on 25th July at Budapest Park! They’re bringing their new album which was inspired by the sudden death of their guitarist, Tom Searle. 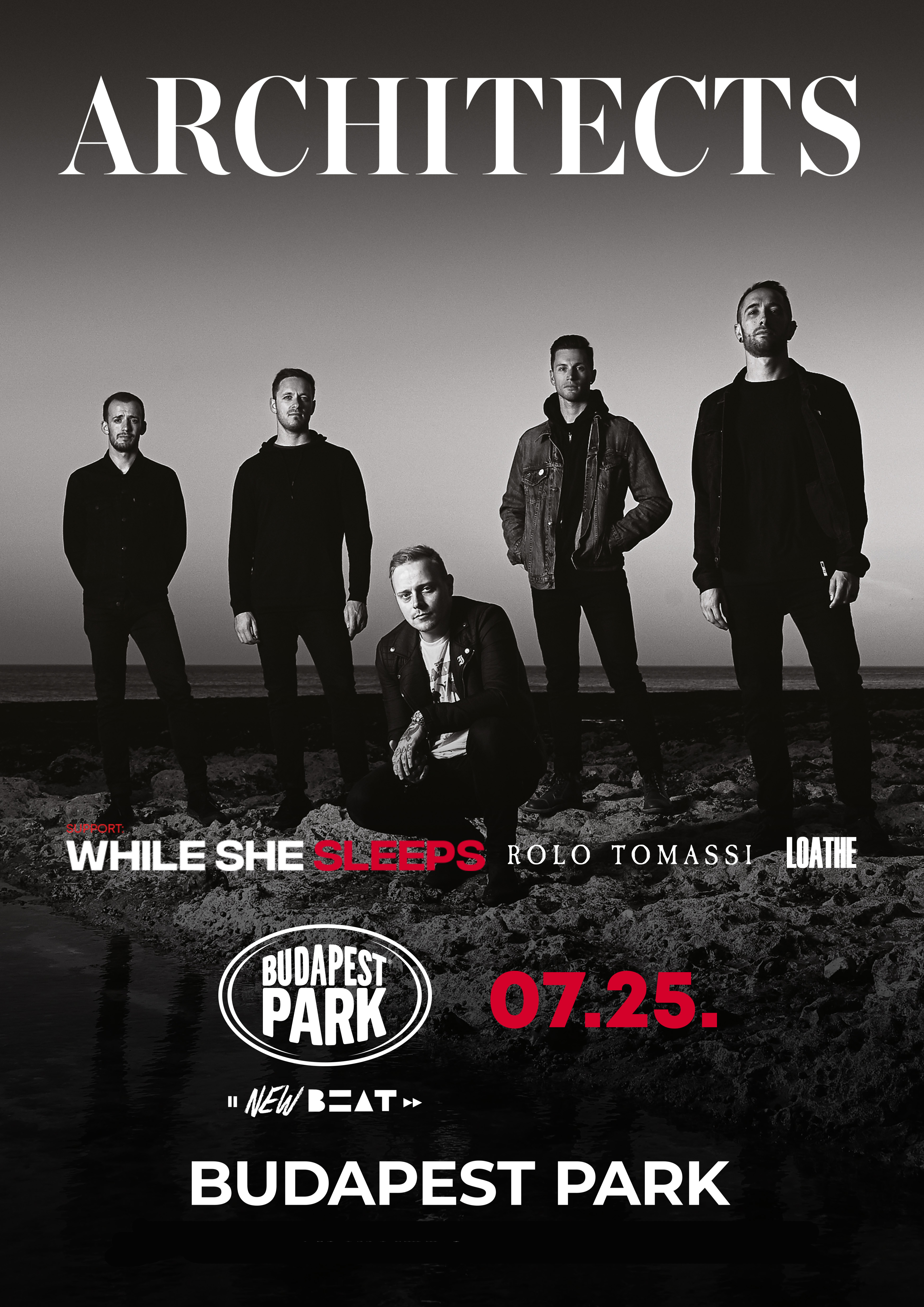