How many highly successful musical artists do you know that have thrived for 20 years without a radio hit, a big budget video, or major label backing? Thievery Corporation own and operate their own independent label since day one, sell several million albums and continue to expand their fan base across the globe each year. They’ve collaborated with such uniquely famed artists David Byrne, Perry Farrell, The Flaming Lips, Anushka Shankar, Femi Kuti and have influenced a whole generation of electronic producers and DJs. 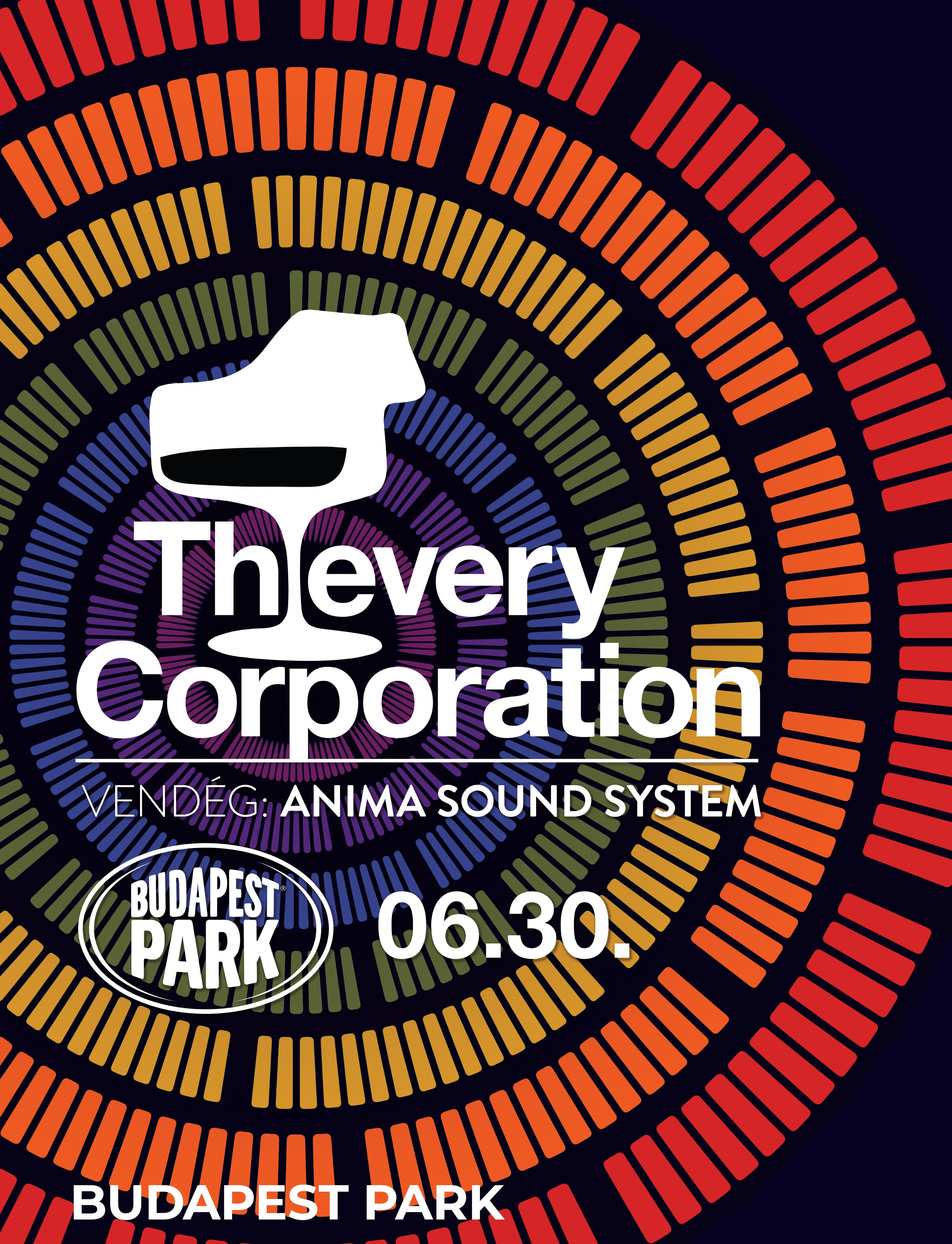