Isabelle Geffroy aka Zaz is one of the most popular, recent French singers  often compared to legends like Edith Piaf or Ella Fitzgerald. She is heading back to Budapest Park almost exactly three years after her first gig at the venue. The charming singer will bring her biggest hits and also show the songs from her recent album released last November. 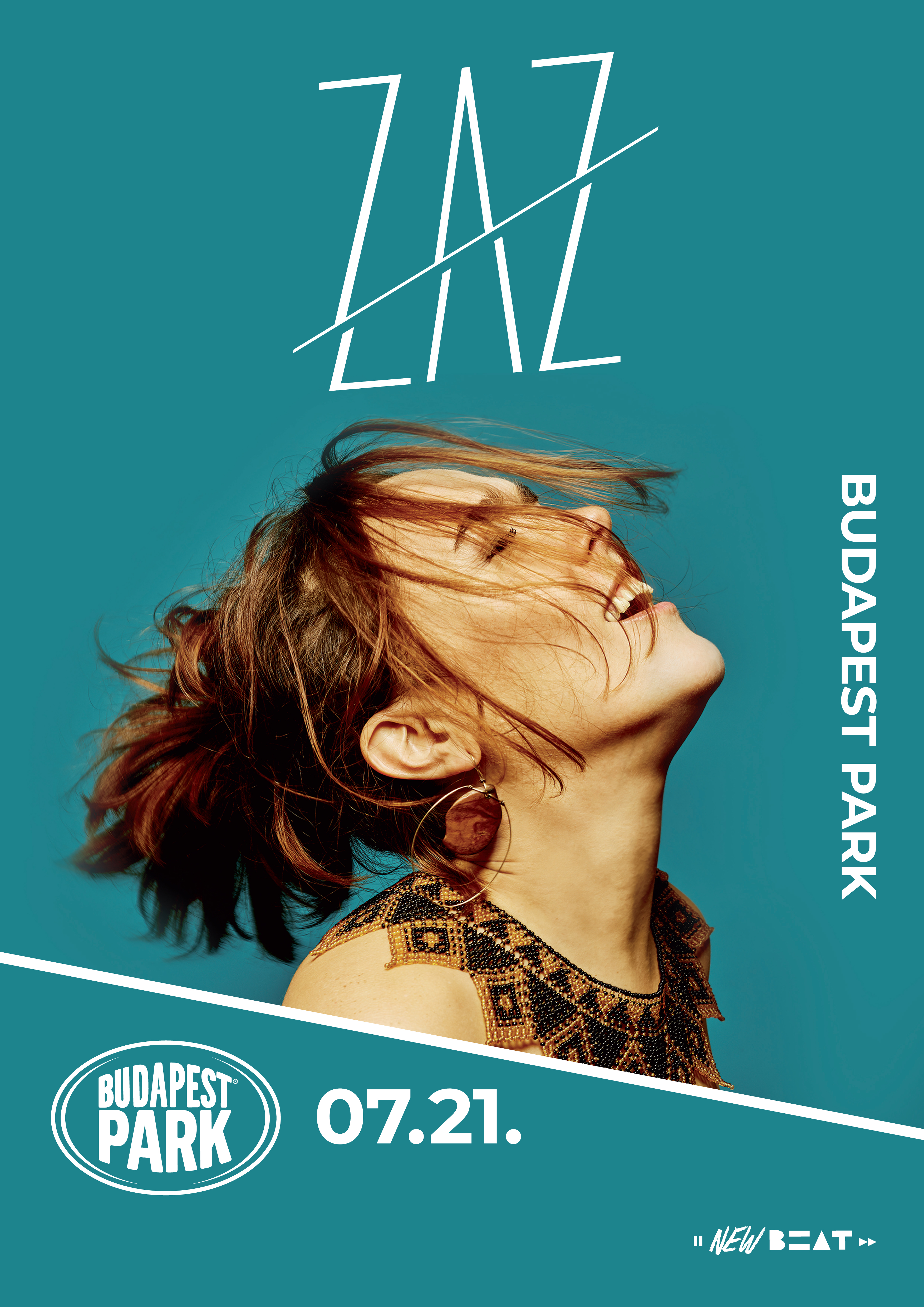